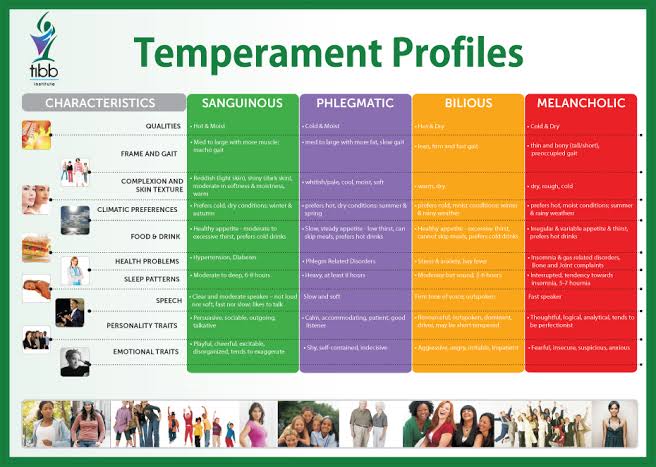 Psychology has seen an exceptional increment in the number of aspirants choosing for the same as their optionals subject for W.B.C.S. mains exam. No doubt it is an extremely interesting optional subject. By the day’s end, no optional subject is pretty much scoring. It is one’s devotion and duty which decides the execution.The Psychology optional, broadly favored as an optional subject for W.B.C.S. Mains examination. The typical reason behind the same incorporate it is a simple subject, it is a safe subject, it is considered a scoring subject and so on. Read on to know which is the best book for Psychology W.B.C.S. and How To Prepare Psychology Optional For WBCS Main Exam – Psychology Syllabus.Temperament means the adjustment of intervals in tuning a piano or other musical instrument so as to fit the scale for use in different keys; in equal temperament, the octave consists of twelve equal semitones.Individual infants tend to vary in their basic mood and in their typical responses to situations and events involving challenge, restraint, and unfamiliarity.Continue Reading W.B.C.S. Examination Notes On – Temperament – Psychology Notes.

Infants may differ in such qualities as fearfulness, irritability, fussiness, attention span, sensitivity to stimuli, vigour of response, activity level, and readiness to adapt to new events. These constitutional differences help make up what is called a child’s temperament. It is believed that many temperament qualities are mediated by inherited differences in the neurochemistry of the brain.

Most individual differences in temperament observed in infants up to 12 months in age do not endure over time and are not predictive of later behaviour. One temperamental trait that is more lasting, however, is that of inhibition to the unfamiliar. Inhibited children, who account for 10–20 percent of all one-year-old children, tend to be shy, timid, and restrained when encountering unfamiliar people, objects, or situations. As young infants, they show high levels of motor activity and fretfulness in response to stimulation. (They are also likely to be classified as insecurely attached–resistant when observed in the “strange situation.”) By contrast, uninhibited children, who account for about 30 percent of all children, tend to be very sociable, fearless, and emotionally spontaneous in unfamiliar situations. As infants, they display low levels of motor activity and irritability in response to unfamiliar stimuli. Inhibited children have a more reactive sympathetic nervous system than do uninhibited children. Inhibited children show larger increases in heart rate in response to challenges and larger increases in diastolic blood pressure when they change from a sitting to a standing posture. In addition, inhibited children show greater activation of the frontal cortex on the right side of the brain, while uninhibited children show greater activation of the frontal cortex on the left side.Also Read , Human Behavior – Psychology Notes – For W.B.C.S. Examination.

These two temperament profiles are moderately stable from the second to the eighth year; studies reveal that about one-half of those children classed as inhibited at age two are still shy, introverted, and emotionally restrained at age eight, while about three-quarters of those children classed as uninhibited have remained outgoing, sociable, and emotionally spontaneous.

The capacity for language usually emerges in infants soon after the first birthday, and they make enormous progress in this area during their second year. Language is a symbolic form of communication that involves, on the one hand, the comprehension of words and sentences and, on the other, the expression of feelings, thoughts, and ideas. The basic units of language are phonemes, morphemes, and words. Phonemes are the basic sounds that are combined to make words; most languages have about 30 phonemes, which correspond roughly to the sounds of the spoken letters of the alphabet. Although one-month-old infants can discriminate among various phonemes, they are themselves unable to produce them. By 4 to 6 months of age, however, infants usually express vowellike elements in their vocalizations, and by 11–12 months of age they are producing clear consonant-vowel utterances like “dada” and “mama.”

Virtually all children begin to comprehend some words several months before they speak their own first meaningful words. In fact, one- to three-year-olds typically understand five times as many words as they actually use in everyday speech. The average infant speaks his first words by 12–14 months; these are generally simple labels for persons, objects, or actions; e.g., “mommy,” “milk,” “go,” “yes,” “no,” and “dog.” By the time the child reaches his 18th month, he has a speaking vocabulary of about 50 words. The single words he uses may stand for entire sentences. Thus, the word “eat” may signify “Can I eat now?” and “shoe” may mean “Take off my shoe.” The child soon begins to use two-word combinations for making simple requests or for describing the environment: “Want juice,” “Daddy gone,” “Mommy soup.” These simple statements are abbreviated versions of adult sentences. “Where is the ball?” becomes “where ball?”; the sentence “That’s the ball” becomes “that ball.” These early two-word combinations consist mostly of nouns, verbs, and a few adjectives. Articles (a, an, the), conjunctions (and, or, but), and prepositions (in, on, under) are almost completely absent at this stage. In their telegraphic sentences, children usually place the subject, object, and verb in an order that is correct within certain broad limits for their native language. For example, an American child will say “want ball” rather than “ball want” for a sentence meaning “I want the ball.”

In the few months before the child’s second birthday, there is a major increase in the size of his vocabulary and in the variety of his two- and three-word combinations. By two years of age a child’s comprehension vocabulary contains an average of about 270 words. By the end of the second year, he understands interrogatives such as “where,” “who,” and “what,” and by three years of age he can correctly interpret the respective use of the words “this” or “that” and “here” or “there,” as well as the terms “in front of” and “behind.” By three years of age children are learning at least two new words a day and possess a working vocabulary of 1,000 words.