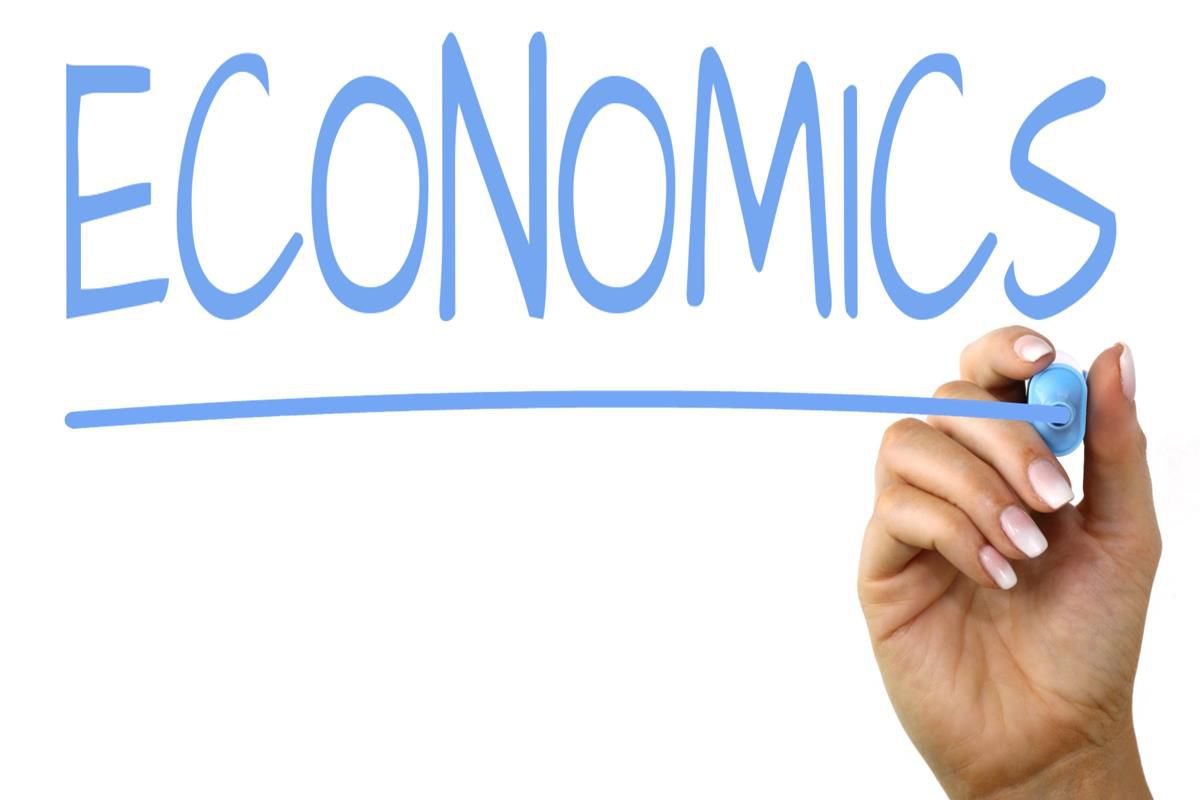 (d) Security and Exchange Board of India

1.In which plan was the target of deficit finance taken as zero?
(a) First Plan
(b) Third Plan
(c) Seventh Plan
(d) Ninth Plan

6.In the second industrial policy of 1956, industries were divided into
(a) two classes
(b) three classes
(c) four classes
(d) six classes

7.Which, out of the following, can be levied by the State Government?
(a) Income tax
(b) Wealth tax
(c) Tax on profession
(d) Capital gains tax

10.India has the largest volume of export trade with
(A) America
(B) Britain
(C) France
(D) Japan