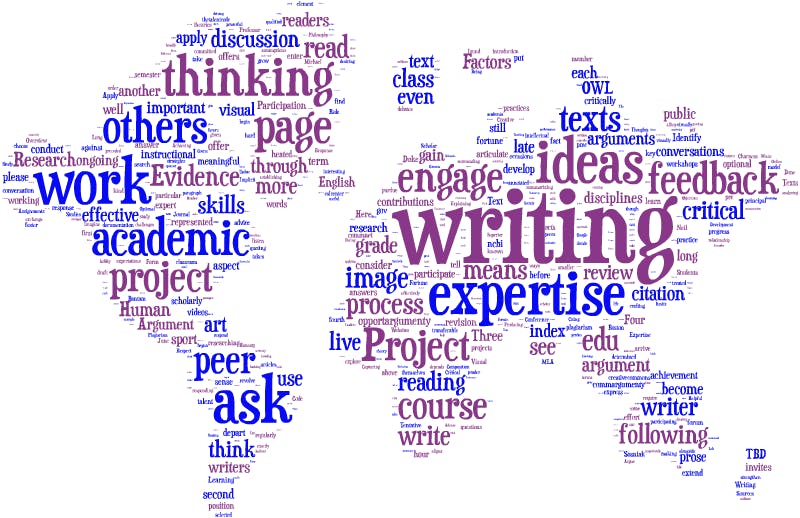 The main literary values of the period are found in vernacular works. The pre-Christian literature of Europe belonged to an oral tradition that was reflected in the Poetic Edda and the sagas, or heroic epics, of Iceland, the Anglo-Saxon Beowulf, and the German Song of Hildebrand. These belonged to a common Germanic alliterative tradition, but all were first recorded by Christian scribes at dates later than the historical events they relate, and the pagan elements they contain were fused with Christian thought and feeling.Continue Reading English Literature Notes On – Vernacular Works And Drama – For W.B.C.S. Examination.

The mythology of Icelandic literature was echoed in every Germanic language and clearly stemmed from a common European source. Only the Scandinavian texts, however, give a coherent account of the stories and personalities involved. Numerous ballads in different countries also reflect an earlier native tradition of oral recitation. Among the best known of the many genres that arose in medieval vernacular literatures were the romance and the courtly love lyric, both of which combined elements from popular oral traditions with those of more scholarly or refined literature and both derived largely from France. The romance used classical or Arthurian sources in a poetic narrative that replaced the heroic epics of feudal society, such as The Song of Roland, with a chivalrous tale of knightly valour.

In the romance, complex themes of love, loyalty, and personal integrity were united with a quest for spiritual truth, an amalgam that was represented in every major western European literature of the time. The love lyric has had a similarly heterogeneous background. The precise origins of courtly love are disputed, as is the influence of a popular love poetry tradition; it is clear, however, that the idealized lady and languishing suitor of the poets of southern and northern France were imitated or reinterpreted throughout Europe—in the Sicilian school of Italy, the minnesingers (love poets) of Germany, and in a Latin verse collection, Carmina Burana.

Medieval drama began in the religious ceremonies that took place in church on important dates in the Christian calendar. The dramatic quality of the religious service lent itself to elaboration that perhaps first took the form of gestures and mime and later developed into dramatic interpolations on events or figures in the religious service. This elaboration increased until drama became a secular affair performed on stages or carts in town streets or open spaces. The players were guild craftsmen or professional actors and were hired by towns to perform at local or religious festivals. Three types of play developed: the mystery, the miracle, and the morality.

The titles and themes of medieval drama remained religious but their pieces’ titles can belie their humorous or farcical and sometimes bawdy nature. One of the best known morality plays was translated from Dutch to be known in English as Everyman. A large majority of medieval literature was anonymous and not easily dated. Some of the greatest figures—Dante, Chaucer, Petrarch, and Boccaccio—came late in the period, and their work convincingly demonstrates the transitional nature of the best of medieval literature, for, in being master commentators of the medieval scene, they simultaneously announced the great themes and forms of Renaissance literature.