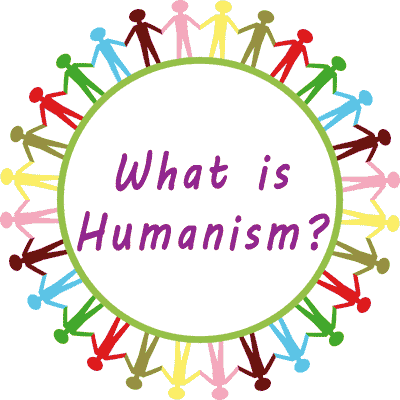 The flair of understanding literature is required. The knowledge of English is one aspect but critically examining the literary aspect is another or different angle to understand literature. If you are a beginner, you can start with summary of the stories with the help of following books. But, these are strictly recommended as supplementary books to develop interest or just to start.English is a very important part of W.B.C.S. Examination , covering a fair amount of the syllabus both in the prelims and the mains examination.English is full of confusing words that sound alike but are spelled differently.Regular practice and following previous years question papers can help in scoring a fair amount of marks in the W.B.C.S. Examination.Humanism, system of education and mode of inquiry that originated in northern Italy during the 13th and 14th centuries and later spread through continental Europe and England.Continue Reading Essay Composition On – Humanism – For W.B.C.S. Examination.

The term is alternatively applied to a variety of Western beliefs, methods, and philosophies that place central emphasis on the human realm. Also known as Renaissance humanism, the historical program was so broadly and profoundly influential that it is one of the chief reasons why the Renaissance is viewed as a distinct historical period. Indeed, though the word Renaissance is of more recent coinage, the fundamental idea of that period as one of renewal and reawakening is humanistic in origin. But humanism sought its own philosophical bases in far earlier times and, moreover, continued to exert some of its power long after the end of the Renaissance.

The history of the term humanism is complex but enlightening. It was first employed (as humanismus) by 19th-century German scholars to designate the Renaissance emphasis on Classical studies in education. These studies were pursued and endorsed by educators known, as early as the late 15th century, as umanisti—that is, professors or students of Classical literature. The word umanisti derives from the studia humanitatis, a course of Classical studies that, in the early 15th century, consisted of grammar, poetry, rhetoric, history, and moral philosophy. The studia humanitatis were held to be the equivalent of the Greek paideia. Their name was itself based on the Roman statesman Marcus Tullius Cicero’s concept of humanitas, an educational and political ideal that was the intellectual basis of the entire movement. Renaissance humanism in all its forms defined itself in its straining toward this ideal. No discussion of humanism, therefore, can have validity without an understanding of humanitas.

Humanitas meant the development of human virtue, in all its forms, to its fullest extent. The term thus implied not only such qualities as are associated with the modern word humanity—understanding, benevolence, compassion, mercy—but also such more assertive characteristics as fortitude, judgment, prudence, eloquence, and even love of honour. Consequently, the possessor of humanitas could not be merely a sedentary and isolated philosopher or man of letters but was of necessity a participant in active life. Just as action without insight was held to be aimless and barbaric, insight without action was rejected as barren and imperfect. Humanitas called for a fine balance of action and contemplation, a balance born not of compromise but of complementarity.