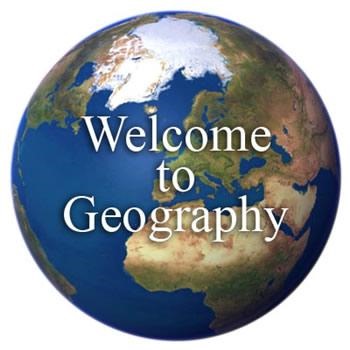 Earth is the only planet in the solar system with an atmosphere that can sustain life. The blanket of gases not only contains the air that we breathe but also protects us from the blasts of heat and radiation emanating from the sun. It warms the planet by day and cools it at night.

According to NASA, the gases in Earth’s atmosphere include:

Structure of the atmosphere

The atmosphere can be divided into five layers according to the diversity of temperature and density. They are-

For Guidance of WBCS (Exe.) Etc. Preliminary , Main Exam and Interview, Study Mat, Mock Test, Guided by WBCS Gr A Officers , Online and Classroom, Call 9674493673, or mail us at – mailus@wbcsmadeeasy.in
Please subscribe here to get all future updates on this post/page/category/website