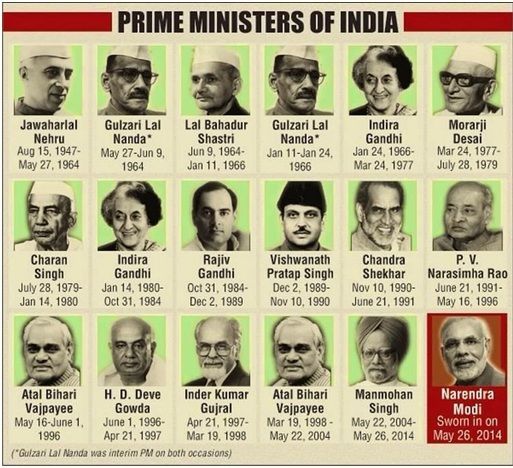 Indian polity as a subject is very important when it comes to W.B.C.S. Examination for both Prelims and Mains.Continue Reading Indian Polity Multiple Choice Questions On – Prime Minister And Council Of Ministers Model Set 2 W.B.C.S. Exam Prelims And Mains.

1.Who among the following appoints the Chief Justice and other Judges of the Supreme Court?

2.minister in Union Government is individually responsible to ___?

(a) Council of Ministers

3.Which of the following are the powers of the Supreme Court?

(a) Original and Appellate Jurisdiction

(b) Appointment of ad-hoc judges

(d) All the above

4.Who among the following decides the Foreign Policy of India?

5.Which article of the constitution of India provides the composition and jurisdiction of the Supreme Court of India?

6.Which among the following sentence is incorrect ?

(d) All are correct

(a) Chief Justice of India

(c) The Union Minister of Law and Justice

(d) All the above

8.The council of ministers shall be collectively responsible to the house of people”. Which article states this?

10.Who among the following works as chairman of Kendriya Hindi Samiti ?

(a) Minister of Culture, Government of India