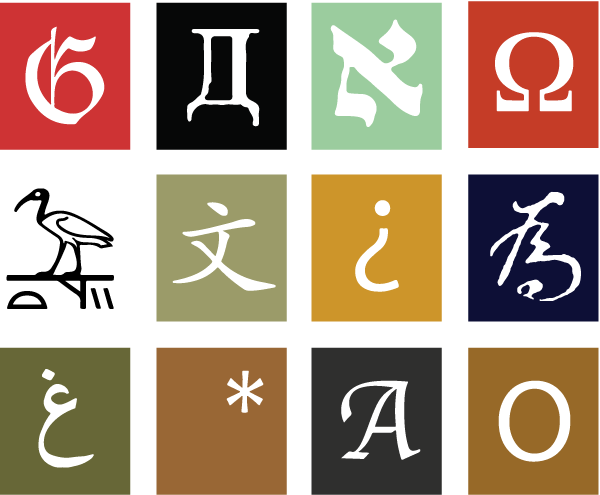 Indian literature, writings of the Indian subcontinent, produced there in a variety of vernacular languages,including Sanskrit, Prakrit, Pali, Bengali, Bihari, Gujarati, Hindi, Kannada, Kashmiri, Malayalam, Oriya, Punjabi, Rajasthani, Tamil, Telugu, Urdu, Lahnda, Siraiki, and Sindhi, among others, as well as in English. The term Indian literature is used here to refer to literature produced across the Indian subcontinent prior to the creation of the Republic of India in 1947 and within the Republic of India after 1947.Continue Reading Literature Of The Ancient World – Indian – Comparative Literature Notes – For W.B.C.S. Examination.

Like other countries the epics constitute an important aspect of the Sanskrit literature in India. Two important epics were produced during the ancient times viz. Mahabharata and Ramayana. These epics or long poems originated from the heroic stories sung at the time of great sacrifices during the Vedic age.

It may be noted that these epics were not written at one time by any single author and they were touched and retouched by different writers from time to time. Usually the authorship of Ramayana is assigned to Valmiki and that of Mahabharata to Ved Vyasa.

The Ramayana is known as the Adi Kavya (the earliest narrative poem). It contains 24,000 verses and is divided into seven books. The work deals with the central theme of the conflict between Rama and Ravana in a simple and direct form without indulging in the literary gymnastics so common among later classi­cal writers.

Rama, the hero of Ramayana, has been portrayed as a perfect individual whose irreproachable life in his different roles— as son, husband, brother, friend, king, etc. has served as a model for the people of India for all these ages.

The grandeur of the theme, the delicate literary embellishment, the majestic serenity with which the vicissitudes of the hero are described and the sustain­ed elegance of poetic genius make the Ramayana one of the finest specimens of Kavya literature in Sanskrit literature.

The Mahabharata is the bulkiest epic consisting of I00,000 verses and is divided into 18 paravas (books). This book is usual­ly assigned to Rishi Ved Vyasa, but scholars have expressed doubts if such a voluminous work could have been accomplished by one single person.

Hopkins believes that it was composed by not one person, nor even by one generation, but by several. The epic tells us about the great civil war between the Kurus and Pandavas fought at Kuruksetra, near Delhi. It also contains a large number of other episodes and interpolations.

It is considered as a treasure- house of India’s national tradition, a great encyclopedia of ethics and religion, or politics and morals. The style of Mahabharata is direct and vivid, though it contains many often repeated cliches and stock epithets, which are typical of traditional epic literature everywhere. The chief characters have been delineated in very simple outlines, which makes them look real persons.

Certain specimens of the earliest extent specimens of kavya are found in the Mahabhashya of Patanjali, which is dated about the middle of the second century B.C. Patanjali mentions two dramatic poems—Kamsavadha and Bali-bandhana, which have unfortunately not come down to us. Pingala, a known sage, is credited with Chhandahsutra, in which he deals with both Vedic and classical metres.

Though this work cannot be dated with certainty, it shows that poetical literature had considerably developed even before he wrote this work. It seems improbable that Pingala created the different metres. On the other hand it is more probable that he recorded and defined accurately the various metres already in use in literature.

The earliest Sanskrit poetry which has survived and come down to us is that of the Buddhist writer Asvaghosa, who is believed to be a contemporary of Kanishka and most probably lived in the first century A.D. Of his numerous works, the Buddha Charita and Saundarananda are most popular. The former is a Mahakavya dealing with the life of Buddha from his birth to his triumph over Mara.