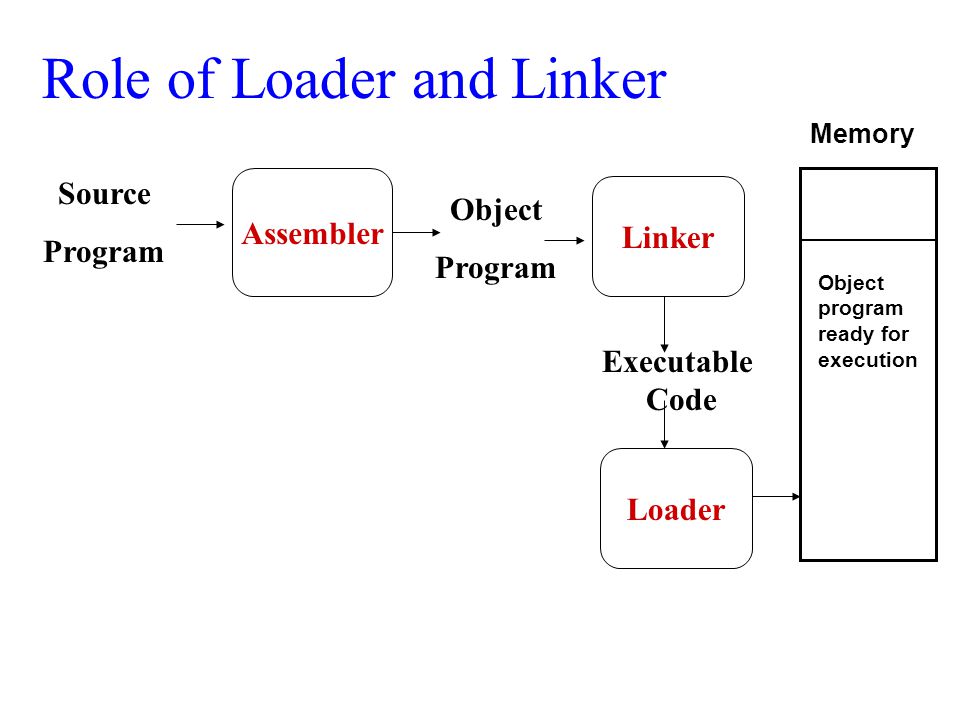 Linker and Loader are the utility programs that plays a major role in the execution of a program. The Source code of a program passes through compiler, assembler, linker, loader in the respective order, before execution.Continue Reading Loader And Linker – Computer Science Notes – For W.B.C.S. Examination.

On the one hand, where the linker intakes the object codes generated by the assembler and combine them to generate the executable module. On the other hands, the loader loads this executable module to the main memory for execution.

Linkage Editor: It is a linker that generates the relocatable, executable module.

Dynamic Linker: It defers/postpones the linkage of some external modules until the load module/executable module is generated. Here, linking is done during load time or run time.