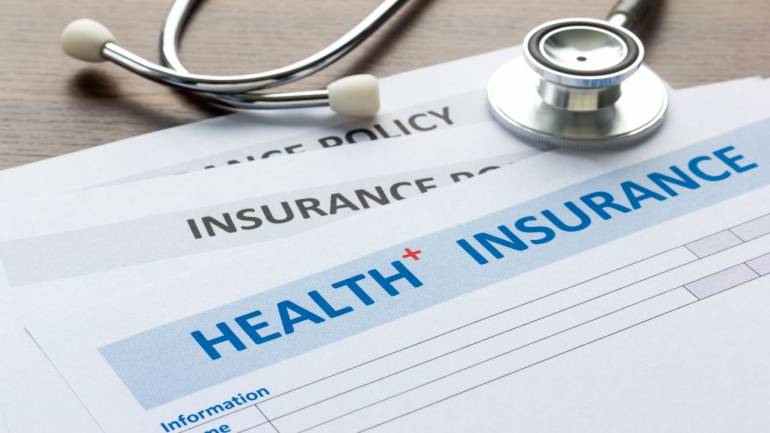 Insurance is a subject matter of solicitation which means insurance has to be requested or asked for and not forced upon. But in reality majority of people never ask or request for insurance but are reluctant to buy insurance for some or the other reason. India being a hub of insurance industry, with enormous scope and development is still facing serious issues in terms of health insurance. According to study, as of now still major population of India is not covered under health insurance.Continue Reading Medical Science Notes- On – Health Insurance – For W.B.C.S. Examination.

Health insurance plays a vital role in reducing huge expenditures people incur in circumstances of uncertain medical situations. With increasing medical costs, recessions, new diseases spreading all over, possession of health insurance policy makes it easy to fight these difficult times. At the same time in today’s world with so much inflation purchasing power of people has reduced significantly. With all this, health problems can lead to heavy indebtedness. Even with such out of pocket expenses Indian population is still reluctant to buy or invest in insurance policies.

Health Insurance Industry has experienced vital changes since inception in terms of premium structures, high claim ratios, reluctance to buy health insurance which has given private companies a platform to develop in the Indian market.

In this research we will try to determine the past and future of the health insurance industry in India, the growth of the industry and companies, benefits and importance of health insurance, scope and innovative trends, challenges and cultural problems like marketing problems and competition faced by health insurance companies and also why people of rural areas along with educated people are reluctant to buy insurance.

Decades ago when Insurance was not recognised around the world, it was first introduced by the British in India and thereafter over the past 50 years India has grown rapidly in terms of health improvement and health insurance. Even with the growth India still remains far behind many other developed and developing countries like Srilanka, China and Vietnam in terms of health indicators (Satia et al, 1999). Health insurance in today’s world has become an important need for families and India a country with so much population provides a market with enormous scope for health insurance (Adukia, 2008).

The first general insurance company Triton insurance company limited was established by the British in 1850 in Kolkata. After which the Indian Mercantile Insurance company was set up in 1907. In 1928 Indian Insurance Companies Act enabled government to collect statistical information about both life and non-life businesses (Adukia, 2008).

1956 led to nationalisation of Life Insurance and with growing mal practices and corruption in 1972 General Insurance Industry was nationalised in effect from 1st January 1973, with the formation of holding company General Insurance Corporation (GIC) having four subsidiaries under it, New India Assurance Company Ltd, National Insurance Company Ltd, Oriental Insurance Company, and United India Assurance Company Ltd. Unlike life insurance, general insurance was nationalised on a different structure and only after 1992 a government formed committee, Malhotra Committee recommended foreign and private companies participation in the Indian market (Adukia, 2008). However this took around 6 years to implement the recommendation and finally in the year 2000 Indian market was open to private sector companies with a shareholding of 26% of capital share with no right to foreign ownership.

In the early 80’s all hospitals were government owned, but with increasing private medical care and the excessive medical expenses the need for health insurance raised and the above four companies mentioned started selling health insurance in the name of “Mediclaim”. Only after nationalisation of the General Insurance Industry in 1972 and after a long wait Health Insurance was introduced in India in 1986 with Rs 30000 sum insurance limit. In the beginning premiums were moderate but companies faced heavy claims which actually led the companies to losses. With increasing demand and increase in medical expenses companies then started giving health insurance to a limit of Rs 300000 sum insurance.

By the start of the year 2000 the relation between the above four mentioned companies under GIC ceased to exist and at present operating as independent companies. By the end of 2000 many foreign companies announced to start up operations in India with Indian partners but not all companies started (Jain, 2012). Very few of these companies survived the competition and currently there are 21 companies who are selling health insurance in India.