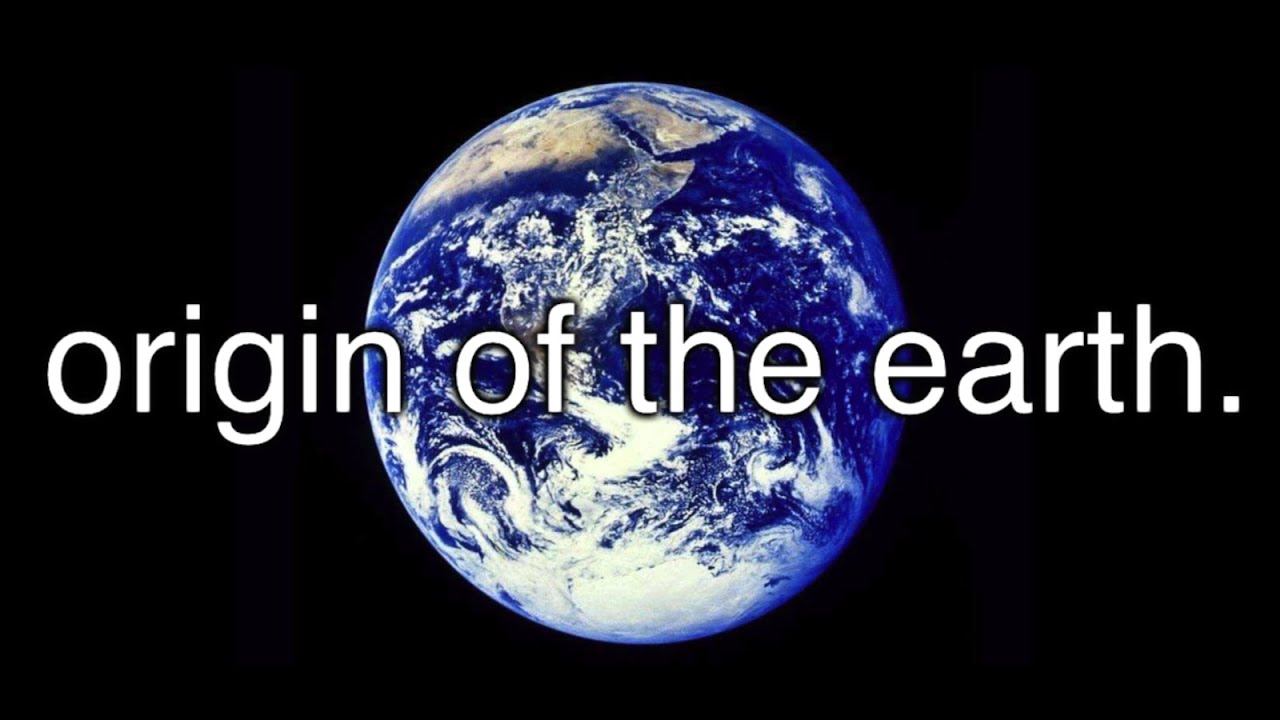 Origin Of The Earth – Geography Notes – For W.B.C.S. Examination.

Earth, along with the other planets, is believed to have been born 4.5 billion years ago as a solidified cloud of dust and gases left over from the creation of the Sun. For perhaps 500 million years, the interior of Earth stayed solid and relatively cool, perhaps 2,000°F.Continue Reading Origin Of The Earth – Geography Notes – For W.B.C.S. Examination.

The main ingredients, according to the best available evidence, were iron and silicates, with small amounts of other elements, some of them radioactive. As millions of years passed, energy released by radioactive decay—mostly of uranium, thorium, and potassium—gradually heated Earth, melting some of its constituents. The iron melted before the silicates, and, being heavier, sank toward the center. This forced up the silicates that it found there. After many years, the iron reached the center, almost 4,000 mi deep, and began to accumulate.

No eyes were around at that time to view the turmoil that must have taken place on the face of Earth—gigantic heaves and bubblings on the surface, exploding volcanoes, and flowing lava covering everything in sight. Finally, the iron in the center accumulated as the core. Around it, a thin but fairly stable crust of solid rock formed as Earth cooled. Depressions in the crust were natural basins in which water, rising from the interior of the planet through volcanoes and fissures, collected to form the oceans. Slowly, Earth acquired its present appearance.

In the late 1920s the American astronomer Edwin Hubble made a very interesting and important discovery. Hubble made observations that he interpreted as showing that distant stars and galaxies are receding from Earth in every direction. Moreover, the velocities of recession increase in proportion with distance, a discovery that has been confirmed by numerous and repeated measurements since Hubble’s time. The implication of these findings is that the universe is expanding.

Hubble’s hypothesis of an expanding universe leads to certain deductions. One is that the universe was more condensed at a previous time. From this deduction came the suggestion that all the currently observed matter and energy in the universe were initially condensed in a very small and infinitely hot mass. A huge explosion, known as the Big Bang, then sent matter and energy expanding in all directions.

This Big Bang hypothesis led to more testable deductions. One such deduction was that the temperature in deep space today should be several degrees above absolute zero. Observations showed this deduction to be correct. In fact, the Cosmic Microwave Background Explorer (COBE) satellite launched in 1991 confirmed that the background radiation field has exactly the spectrum predicted by a Big Bang origin for the universe.

As the universe expanded, according to current scientific understanding, matter collected into clouds that began to condense and rotate, forming the forerunners of galaxies. Within galaxies, including our own Milky Way galaxy, changes in pressure caused gas and dust to form distinct clouds. In some of these clouds, where there was sufficient mass and the right forces, gravitational attraction caused the cloud to collapse. If the mass of material in the cloud was sufficiently compressed, nuclear reactions began and a star was born.

Some proportion of stars, including our sun, formed in the middle of a flattened spinning disk of material. In the case of our sun, the gas and dust within this disk collided and aggregated into small grains, and the grains formed into larger bodies called planetesimals (“very small planets”), some of which reached diameters of several hundred kilometers. In successive stages these planetesimals coalesced into the nine planets and their numerous satellites. The rocky planets, including Earth, were near the sun, and the gaseous planets were in more distant orbits.

The ages of the universe, our galaxy, the solar system, and Earth can be estimated using modem scientific methods. The age of the universe can be derived from the observed relationship between the velocities of and the distances separating the galaxies. The velocities of distant galaxies can be measured very accurately, but the measurement of distances is more uncertain. Over the past few decades, measurements of the Hubble expansion have led to estimated ages for the universe of between 7 billion and 20 billion years, with the most recent and best measurements within the range of 10 billion to 15 billion years.

The age of the Milky Way galaxy has been calculated in two ways. One involves studying the observed stages of evolution of different-sized stars in globular clusters. Globular clusters occur in a faint halo surrounding the center of the Galaxy, with each cluster containing from a hundred thousand to a million stars. The very low amounts of elements heavier than hydrogen and helium in these stars indicate that they must have formed early in the history of the Galaxy, before large amounts of heavy elements were created inside the initial generations of stars and later distributed into the interstellar medium through supernova explosions (the Big Bang itself created primarily hydrogen and helium atoms). Estimates of the ages of the stars in globular clusters fall within the range of 11 billion to 16 billion years.