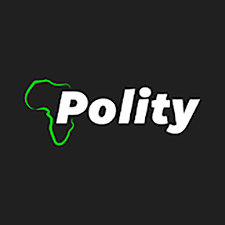 3 A citizen of India, who holds any office of profit or trust under the State,
cannot accept any title from any foreign State without the consent of the
(A) Council of Ministers
(B) Speaker of Lok Sabha
(C) Prime Minister
(D) President