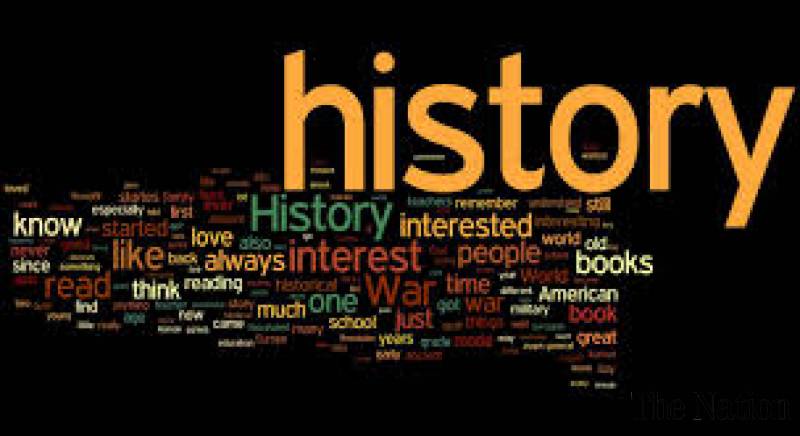 The term ‘sant’ is derived from the word ‘sam’ that connotes ‘pacified’ or ‘appeased’. Sometimes this Sant tradition is associated with Upanisadic and Vedic thought. On the other hand, it is also believed that Sahajyana (a branch of Buddhism) has a great influence in this tradition. The practices of Sant tradition are known as Hathayogic.Continue Reading Sant Tradition – History Notes – For W.B.C.S. Examination.

While Vaishnava Sant tradition developed in Maharashtra, focused on devotion to a ‘saguna’ form of Lord Vishnu or Lord Krishna, further north, and especially in the Punjab, another Sant tradition developed which advocated devotion to a ‘nirguna’ Lord as the ineffable absolute without shape or form, the source and support of the cosmos, by whose grace beings are liberated from the cycle of birth and death. This northern Sant tradition drew on Vaishnava bhakth Sufism and Nath Yoga, whose terminologies can be found within Sant literature, but rejected external ritual, emphasizing, rather, the personal experience of a transcendent Lord, beyond form.

Like the Maharashtrian Sants, these northern Sants composed devotional songs in vernacular languages, namely forms of Hindi and Punjabi language. Among the most famous Sants are Kabir, Guru Nanak, Mirabai, Raidas and Dadu. Many of these were low-caste, such as Raidas who was an untouchable leather-worker (chamar) and Kabir who was a weaver. However, not all were of low status: Nanak was a ‘warrior’ (khatri) and Mirabai a princess. Some of the Sants spawned traditions which continue to the present, most notable, of course, being Sikhismfrom Guru Nanak, but there are also Raidasis, Dadupanthis and Kabirpanthis.

The teachings of the Sants are preserved in collections of poetry in their respective languages and in the sacred scripture of the Sikhs, the Adi Granth. The songs of these Sants would have circulated around north India during the sixteenth century, being sung at various temples by wandering bards, as would probably have happened in the south with the songs of the Alvars and Nayanars. The most popular and influential of the Sants was Kabir. Kabir (1398-1448) was born into a weaver family in Benares who had converted to Islam one or two generations prior to his birth. Tradition maintains that his guru was the Vaishnava Ramananda, who was in the Ramanuja lineage, though if Ramananda was born in 1299, as one text suggests, it is highly unlikely that Kabir, born almost 100 years later, could have met him. He was influenced by Namdev and by the poetry of the Shaiva woman saint, Lalla (fourteenth century). Kabir’s poetry is quite distinctive. One of its striking features is his use of stark images in ‘upside-down language’. While there are, of course, individual differences between the northern Sants, there are common themes in their teachings. The soul is trapped in the world governed by Death or Time (kal) and illusion (maya), and must return to the Lord through the meditative devotion of repeating his name (nam simran) and by the grace of the guru. Through this repetition the soul will perceive the light of God, hear the divine ‘unstruck sound’ (anahata sabda) of the Lord, and rise up through the hierarchical cosmos, hack to its true abode (sach-khand). The names for the Lord used by the Sants are generally Vaishnava, such as Lord Ram, Madhav, Lord Krishna and Hari, though sometimes the more Shaiva names of Natha or Umapati might be used and even the term Allah is sometimes referred to.

While the term Ram is used by the Sants to refer to the transcendent Lord, in the Rama cults the term refers to the Lord as he was incarnated in King Rama, the hero of the Ramayana, king of Ayodhya. Devotion to Rama, as well as his monkey commander Hanuman, became widespread in northern Indian during the medieval period. Centres of Rama worship are found in Janakpur, the legendary birthplace of Sita, and Ayodhya in Andra Pradesh, Rama’s legendary birthplace and capital of his kingdom. Indeed the cult of Rama continues to have serious consequences in contemporary India as the demolition in 1992 of the Babji. Masjid in Ayodhya demonstrates. One sect of Rama worship predominates in Ayodhya, the Ramanandi order, who are also found in Nepal near the Bihar border.

The Ramanandis, whose main centre is at Ayodhya, were founded by Ramananda (fifteenth century), with possible connections with the Sri Vaishnava tradition. Their literature is expressed in the medium of Hindi though no writing of Ramananda himself is preserved. According to the tradition, he advocated devotion to Rama and Sita, a devotion which, in contrast to Gaudiya Vaishnavism, is devoid of eroticism. In this style of bhakti the devotee’s attitude is as a servant to the master, rather than as a lover to the beloved, hence Hanuman is hailed as the exemplum of devotional service to his master Rama. While there are no writings of Ramananda himself, the theology of the sect is based on the writings of Tulsidas (1532-1623) who composed the Ramacharitmanasa (The Sacred Lake of Rama’s Deeds), a version of a version of Valmiki’s Ramayana, composed in Hindi rather than the sacred language of Sanskrit. The Brahmans of Varanasi, where the text was composed, are said to have been shocked by the composition of such a text in a vernacular language. It was tested by being placed in the Shiva temple for one night, with the Vedas and Puranas placed on top of it. In this text and other compositions by Tulsidas, Rama is the supreme Lord and other deities, while being eulogized, are subordinated to him.

In the past, all castes, including Untouchables, were initiated into it and at initiation all previous caste duties were abandoned and service to Rama instituted in their place. In contemporary practice, however, caste restrictions are imposed in Ramanandi temples and only Brahmans can be priests. Originally both sexes were initiated, though now there are few nuns remaining in the order. The most popular festival associated with Rama is Ramlila which occurs throughout north India, particularly at Ramnagar near Varanasi. During this festival Tulsidas’s Ramacharitmanasa is recited by priests of the Maharaja of Varanasi, along with the recitation of dramatic dialogues. The story of Rama and Sita is enacted from his birth, through the major events of his life-his marriage, banishment, war against Ravana-to his triumphant return and the establishing of Rama’s kingdom.

An exuberant and emotional form of devotionalism, initiated in the south, becomes associated with a more sober tradition of respectful devotion, originating in the north. The patterns of Bhakti that has been observed-such as the association of local or regional deities with the deities of the great Sanskritic tradition, and the establishing of orders by saints – are also followed by devotional movements within Shaivism. Although Shaivism has tended more towards the ideals of yoga and detached asceticism rather than towards emotional devotionalism, there have nevertheless been strong devotional tendencies within it, particularly in the south. To the development of this similarly vast tradition we now turn.