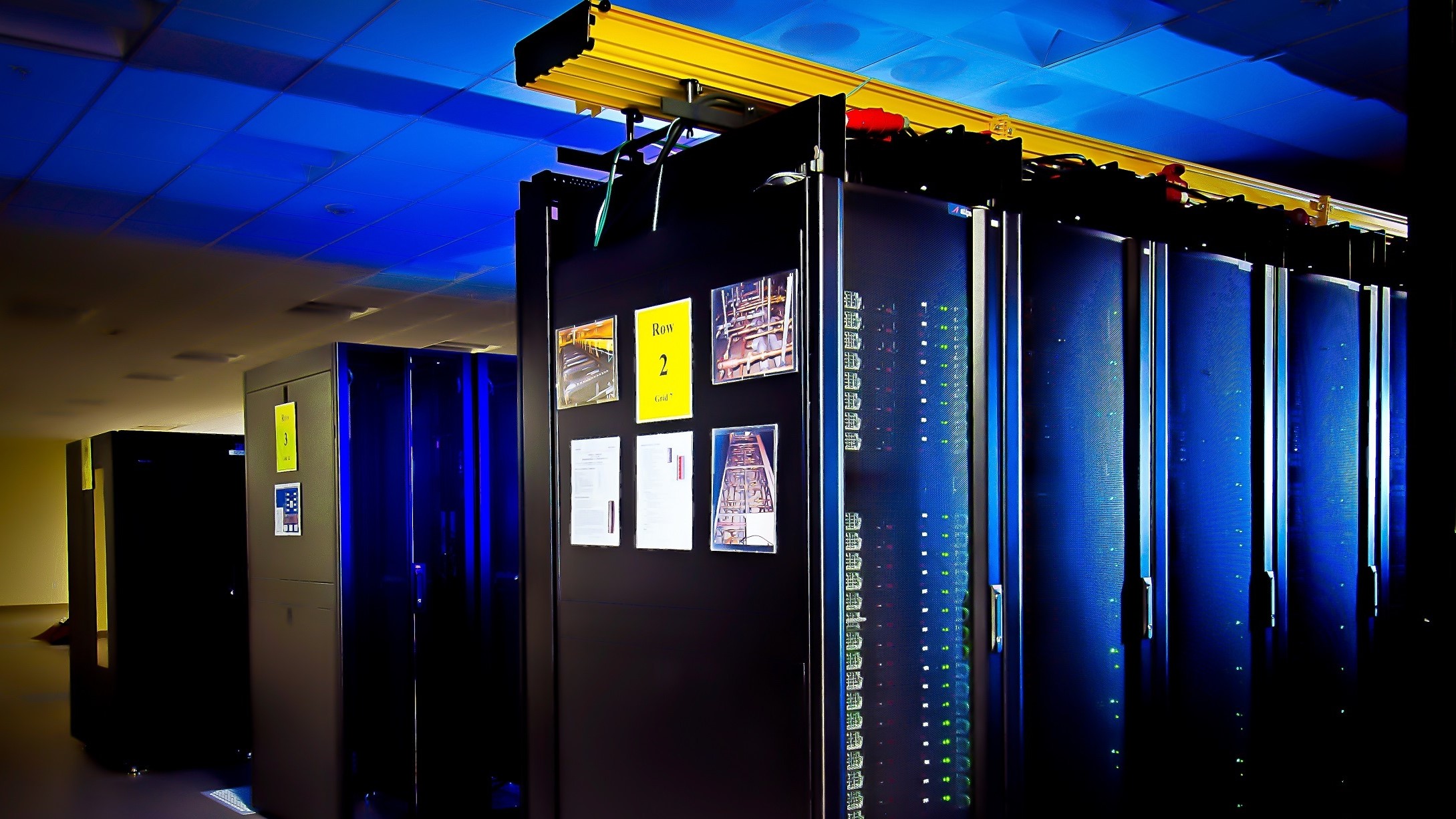 They have evolved from grid to cluster system of massively parallel computing. Cluster system computing means that machine uses multiple processors in one system instead of arrays of separate computers in a network.

These computers are most massive concerning size. A most powerful supercomputer can occupy few feet to hundreds of feet. The supercomputer price is very high, and they can vary from 2 lakh dollar to over 100 million dollars.

Supercomputers were introduced in the 1960s and developed by Seymour Cray with the Atlas at the University of Manchester. The Cray designed CDC 1604 which was the first supercomputer in the world, and it replaces vacuum tube with transistors.

The fastest supercomputer in the world was the Sunway TaihuLight, in the city of Wixu in China which is developed by China’s National Research center of Parallel Computer Engineering & Technology (NRCPC), maintains its number 1 ranking for the first time, with a High-Performance Linpack(HPL) mark of 93.01 petaflops.

• They have more than 1 CPU (Central Processing Unit) which contains instructions so that it can interpret instructions and execute arithmetic and logical operations.

• The supercomputer can support extremely high computation speed of CPUs.

• They were used initially in applications related to national security, nuclear weapon design, and cryptography. But nowadays they are also employed by the aerospace, automotive and petroleum industries.

• Supercomputers are not used for everyday tasks because of their superiority.

• Supercomputer handles those applications, which required the real-time processing. The uses are as follows:

• They’re used for scientific simulations and research such as weather forecasting, meteorology, nuclear energy research, physics, and chemistry, as well as for extremely complex animated graphics. They are also used to interpret new diseases and predict illness behavior and treatment.

• The military uses supercomputers for testing new aircrafts, tanks, and weapons. They also use them to understand the effect on soldiers and wars. These machines are also used for encrypting the data.

• Scientists use them to test the impact of nuclear weapon detonation.

• Hollywood uses supercomputers for the creation of animations.

• In entertainment, supercomputers are used for online gaming.

Supercomputers help in stabilizing the game performance when a lot of users are playing the game.

Difference between mainframe and supercomputers

Besides raw speed, one big difference between a supercomputer and a mainframe is that a mainframe serves many people at once or runs several programs concurrently, whereas a supercomputer funnels its power into executing a few programs at high speeds. Mainframes are mostly used for large data storage and manipulation tasks, not for computationally-intensive tasks.