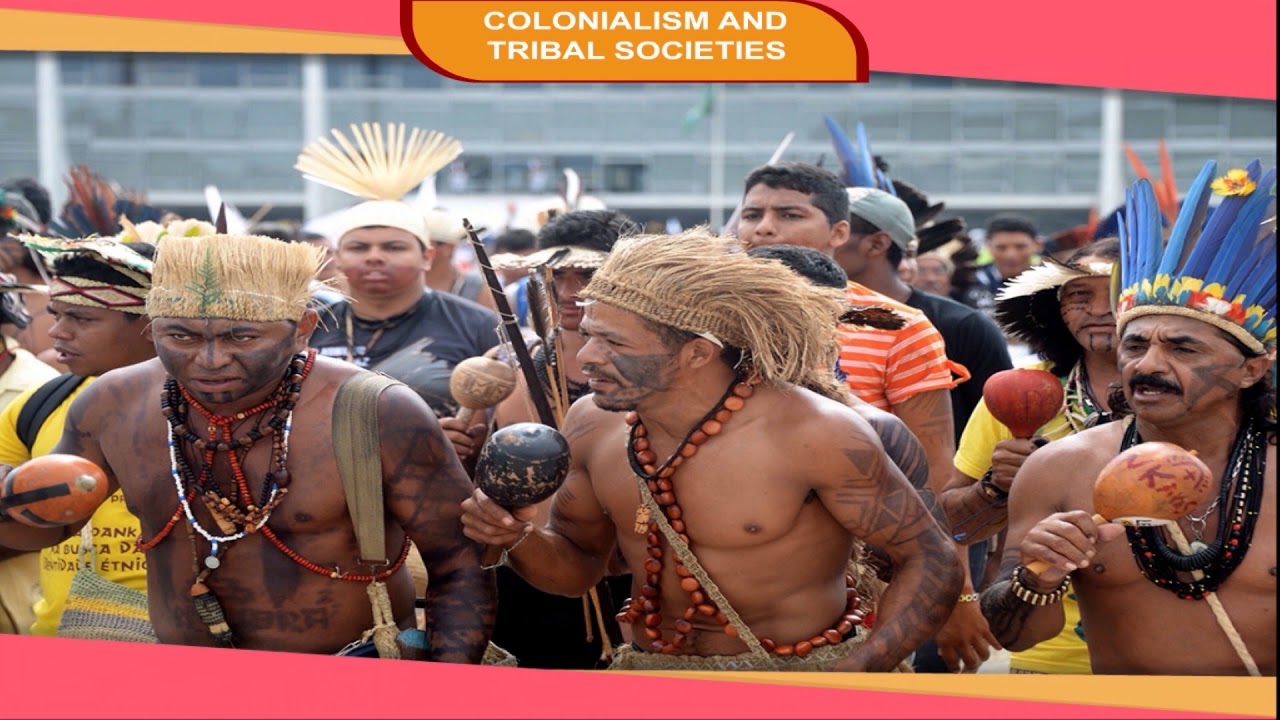 Tribal societies were absolutely different from those which existed in big cities. They did not follow the social rules and rituals, prescribed by the Brahmanas because they divided societies into numerous unequal classes. These societies were known as tribes. There was a unique bond of kinship among the members of each tribe.Continue Reading Tribal Societies – Anthropology Notes – For W.B.C.S. Examiantion.

Their main source of livelihood was agriculture. However, hunter-gatherers or herders were also there. Some tribes were nomadic and kept on moving from one place to another. Many large tribes lived in forest, hills, deserts, and places difficult to reach.

Some special features of tribal societies are:

The major followed occupation of the tribal people was agriculture. But there were also hunter-gatherers or herders. Most often they combined these activities to make full use of the natural resources of the area in which they lived. Some tribes were nomadic moving from one place to another.

A tribal group controlled land and pastures jointly and divided these amongst household as per its own rules. These group of tribal people were found in almost every region of the subcontinent. The Khokhar tribe was influential during the 13th and 14th centuries, in Punjab.

Much later, the Gakkars became more powerful. In Multan and Sind, the Langahs and Arghuns dominated much of the extensive regions. The Balochis were another large and powerful tribe in the north-west. The Gaddi Shepherds lived in the western Himalayas. The Nahas Ahoms and many others lived in the distant north-eastern part of the subcontinent.

Tribal Regions
In many areas of present-day Bihar and Jharkhand, Chero Chiefdoms had emerged by the 12th century. However, they were subdued by the Mughal. The Mundas and Santhals were other important tribes that lived in these states and also in Orissa and Bengal. The Kolis, Berads and numerous other lived in the Maharashtra highland, Karnataka, and Gujarat.

Further, there were large tribal populations of Koragas, Vetars, Maravars and many others in South. Across the western and central India which is forest and the fertile land, the tribal group of Bhils was spreading. With their major occupation being agriculture and hunting-gathering, their area had perfectly suited the geographical area of where they lived.

Around the late 16th century many of tribal people had become settled agriculturists and some even were Zamindars. Many Bhil clans nevertheless, remained hunter-gatherers. The Gonds were found in a large number across the present day states of Chhattisgarh, Madhya Pradesh, Maharashtra and Andhra Pradesh.