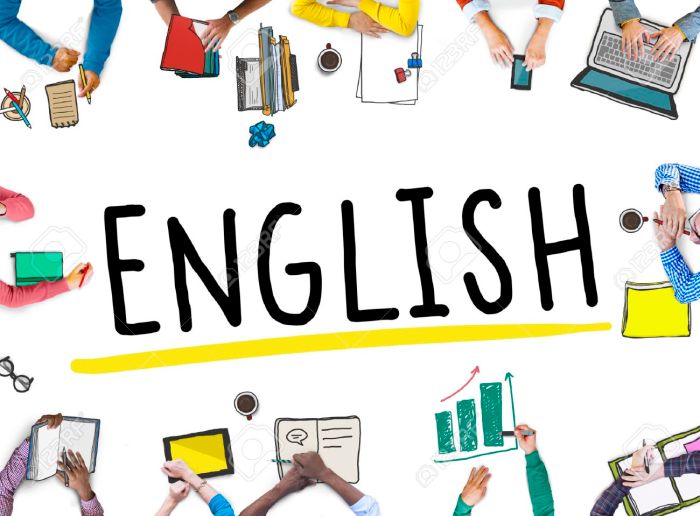 1.  Attempt an appreciation of the following poem after briefly and clearly bringing out its main idea :

A slumber did my spirit seal,

I had no human fears :

She seem’d a thing that could not feel

The touch of earthly years.

No motion has she now, no force;

She neither hears nor sees,

Roll’d round in earth’s diurnal course

With rocks and stones and trees!

2.  Write an essay on one of the following :

(a) Nature in Romantic and Victorian poetry,

(b) Examine the view that Matthew Arnold is essentially an intellectual poet. Give illustrations from at least two of his poems.

(c) Hopkins’s poetry cannot be adequately described as nature poetry; it is to be found in the presentation of an experience of great spiritual intensity and complexity. Discuss with appropriate examples.

4.  (a)  Select any one of Scott’s novels and say why it appeals to modern readers.

(b)  Assess the value of George Eliot’s contrihution to the English novel.

(c)  Write/a critical note on one of the following :

(d)  What does Galsworthy mean by ‘naturalistic technique  ? How successful was he in employing this technique in his plays ? Select one play for detailed discussion.

1.   Examine the three principal phases of the development of Chaucer’s poetry with special reference to one major work in each phase.

2.  Discuss the main features of Restoration Drama with special reference to Dryden and Congreve.

3.  Write in essay on the growth of the English novel in the eighteenth century with special reference to Richardson and Fielding.

4.  In what sense can the English Romantic Movement be called the “Romantic revolt” ? Writs with special reference to any two of the following author : Wordsworth,  Scott,  Hazlitt,  Shelley.

5.  Assess the importance of any two of the following in the history of English literature :

6.  Write short critical notes on any two of the following :

7.  “The Latin influence on the English language has been something between a help and a hindrance”. Discuss.

9.  Write philological notes on any eight of the following :

10.  How do deceptions and self-deceptions generate comic effects in Shakespeare’s comedies ? Discuss with special reference to As You Like It and Twelfth Night.

12.  With reference to any two of Shakespeare’s comedies, discuss the conflict between patriarchal control and the revolts against it.

13.  Attempt a critical assessment of any one of the following :

(a)  The usr of songs in Shakespeare’s comedies

(b)  Shakespeare’s use of comic reliefs in tragedies