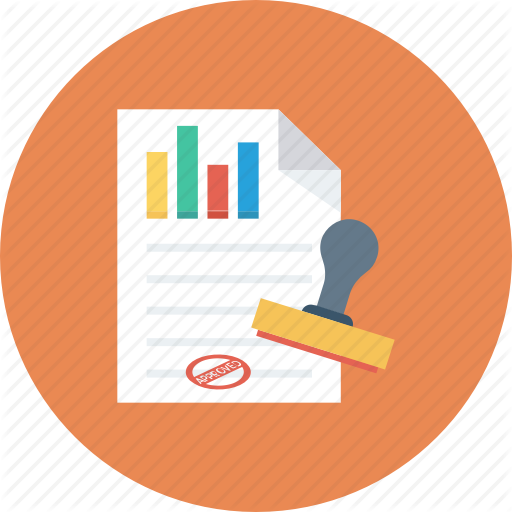 1.  Answer any one of the following.Continue Reading W.B.C.S Main 2006 Optional Question Paper English.

(a) How is ‘Nature’ depicted in Romantic Poetry ?  Write with reference to one major poet of the period and his poems,

(b) Of the two odes — ‘Ode to a Nightingale’ and ‘Ode on a Grecian Urn’—which one do you like more and why ?   Write with reference to the text,

(c) Does Matthew Arnold convey any social and philosophic message through his poems. Write with illustrative references to his poems that you have read,

(d) Indicate some of the new directions maked out in the poems of W.B. Yeats with reference to ‘The Wild Swans at Coole’ (1917) or any other of his poems that you have read.

2.  Answer any one of the following :

(a) ‘Shaw clearly expresses his views as a non-romantic and a champion of the thinking man’—Justify this statement from your study of Arms and the Man.

(b) Do you think that Galsworthy was a dramatist on social and moral themes ?   Write with reference to oneof his dramas that you have read,

(c) Write a critical note on Oscar Wilde’s The Importance of Being Earnest and comment on the dramatist’s contributions.

3.  Answer any one of the following :

(a) Write an essay on ‘Industrial Novel’ in the Victorian period and its major exponents,

(b) Write on the contributions of women Novelists in the Victorian period with reference to any one of the following : George Eliot, Mrs. Gaskell, Bronte sisters,

(c) Write critical note on any one of the following novels :

4.  The following poem is written by a soldier-poet on war/soldier. Bring out the central idea and add a critical note :

Move him into the Sun—

Gently its touch awoke him once.

At home, whispering of fields unsown,

Always ii woke him, even in France,

Until this morning and this snow.

The kind old sun will know.

Think how it wakes the seeds,—

Woke, once, the clays of a cold star.

Are limbs, so dear—archieved, are sides,

Full-nerved-still warm too hard to stir ?

Was it for this the clay crew tall ?

To break earth’s sleep at all ?

(Answer five questions, taking at least one question from each of the three groups.)

1.  What major changes took place in English literature after 1066? What are the factors behind these changes ?

2.  Discuss the role of allegory in Middle English poetry with special reference to at least one poem.

3.  Write a short essay on the decline of tragedy after Shakespeare.

4.  Account for the growth of satire in the first-half of the eighteenth century and discuss some outstanding examples.

5.  ‘The Romantic movement was by no means exhausted by the year 1830’. Write a short essay on the continuation of Romanticism in Victorian literature.

6.  Write short critical notes on any two of the following :

(e) Murder in the Cathedral.

8.  Write a short essay on ‘Loan-words as milestones of general history’, with illustrative examples from the English language.

9.  Write philosophical notes on any eight of the following :

10.  What devices are used by Shakespeare to relive the tragic strain in his tragedies ?  Are these devices effective ?

11.  Wftat dramatic purpose is served by the introduction of sub-plots in Shakespeare’s comedies ? Discuss with reference to any two major comedies of Shakespeare.

12.  ‘In Shakespeare’s heroines, specially in the comedies, we see the perfect blending of the head and the heart’ — Do you agree ?   Discuss, with reference to any two heroines of Shakespeare’s comedies.

13.  Attempt a critical assessment of any one of the following :

(a) Shakespeare’s handling of his source materials,

(b) Use of supematuralism in Shakespeare’s plays,

(c) The theme of redemption and reconciliation as revealed in the conclusion of Shakespeare’s tragedies,