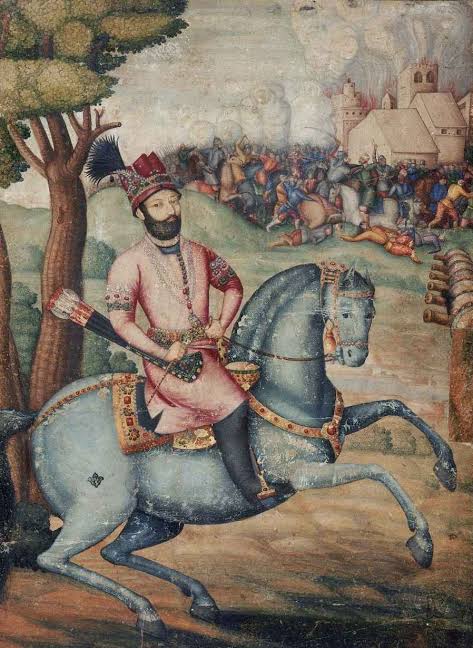 History is a reasonably popular optional subject that candidates choose in the W.B.C.S. mains exam. It is an important subject as far as the W.B.C.S. is concerned because history is covered in the  prelims exam and also in the general studies papers in the mains. If you are an W.B.C.S. aspirant you cannot get by without studying history.The beginnings of British political sway over India may be traced to the battle of Plassey in 1757, when the English East India Company’s forces defeated Siraj-ud-Daulah, the Nawab of Bengal. The earlier British struggle with the French in south India had been but a dress rehearsal. The lessons learnt there were profitably applied in Bengal.Continue Reading Modern Indian History Notes On – Invasion Of Bengal – For W.B.C.S. Examination.

Bengal was the most fertile and the richest of India’s provinces. Its industries and commerce were well developed. The East India Company and its servants had highly profitable trading interests in the province.

The Company had secured valuable privileges in 1717 under a royal Farman by the Mughal emperor, which had granted the Company the freedom to export and import their goods in Bengal without paying taxes and the right to issue passes or dastaks for the movement of such goods.

The Company’s servants were also permitted to trade but were not covered by this Farman. They were required to pay the same taxes as Indian merchants. This Farman was a perpetual source of conflict between the Company and the Nawabs of Bengal.

For one, it meant loss of revenue to the Bengal government. Second, the power to issue dastaks for the Company’s goods was misused by the Company’s servants to evade taxes on their private trade.

All the Nawabs of Bengal, from Murshid Quli Khan to Alivardi Khan, had objected to the English interpretation of the Farman of 1717. They had compelled the Company to pay lump sums to their treasury, and firmly suppressed the misuse of dastaks. The Company had been compelled to accept the authority of the Nawabs in the matter, but its servants had taken every opportunity to evade and defy this authority.To check the History Optional syllabus , Click Here.

Matters came to a head in 1756 when the young and quick ­tempered Siraj-ud-Daulah succeeded his grandfather, Alivardi Khan. He demanded of the English that they should trade on the same basis as in the times of Murshid Quli Khan. The English refused to comply as they felt strong after their victory over the French in south India.

Instead of agreeing to pay taxes on their goods to the Nawab, they levied heavy duties on Indian goods entering Calcutta which was under their control. All this naturally annoyed and angered the young Nawab who also suspected that the Company was hostile to him and was favouring his rivals for the throne of Bengal.

The breaking point came when, without taking the Nawab’s permission, the Company began to fortify Calcutta in expectation of the coming struggle with the French, who were stationed at this time at Chandernagore.

Siraj rightly interpreted this action as an attack upon his sovereignty. How could an independent ruler permit a private company of merchants to build forts or to carry on private wars on his land?

In other words, Siraj was willing to let the Europeans remain as merchants but not as masters. He ordered both the English and the French to demolish their fortifications at Calcutta and Chandernagore and to desist from fighting each other.

While the French Company obeyed his order, the English Company refused to do so, for its ambition had been whetted and its confidence enhanced by its victories in the Carnatic. It was now determined to remain in Bengal even against the wishes of the Nawab and to trade there on its own terms.

It had acknowledged the British government’s right to control all its activities; it had quietly accepted restrictions on its trade and power imposed in Britain by the British government; its right to trade with the East had been extinguished by the Parliament in 1693 when its Charter was withdrawn; it had paid huge bribes to the King, the Parliament, and the politicians of Britain (in one year alone, it had to pay £80,000 in bribes).

Nevertheless the English Company demanded the absolute right to trade freely in Bengal irrespective of the Bengal Nawab’s orders. This amounted to a direct challenge to the Nawab’s sovereignty. No ruler could possibly accept this position. Siraj-ud-Daulah had the statesmanship to see the long-term implications of the English designs. He decided to make them obey the laws of the land.

Acting with great energy but with undue haste and inadequate preparation, Siraj-ud-Daulah seized the English factory at Kasimbazar, marched on to Calcutta, and occupied Fort William on 20 June 1756. He then retired from Calcutta to celebrate his easy victory, letting the English escape with their ships. This was a mistake for he had underestimated the strength of his enemy.

The English officials took refuge at Fulta near the sea protected by their naval superiority. Here they waited for aid from Madras and, in meantime, organised a web of intrigue and treachery with the leading men of the Nawab’s court.

Chief among these were Mir Jafar, the Mir Bakshi, Manick Chand, the Officer-in-Charge of Calcutta, Amichand, a rich merchant, Jagat Seth, the biggest banker of Bengal, and Khadim Khan, who commanded a large number of the Nawab’s troops.

From Madras came a strong naval and military force under Admiral Watson and Colonel Clive. Clive re-conquered Calcutta in the beginning of 1757 and compelled the Nawab to concede all the demands of the English.

The English, however, were not satisfied; they were aiming high. They had decided to install a more pliant tool in Siraj-ud-Daulah’s place. Having joined a conspiracy organised by the enemies of the young Nawab to place Mir Jafar on the throne of Bengal, they presented the youthful Nawab with an impossible set of demands. Both sides realised that a war to the finish would have to be fought between them.

They met for battle on the field of Plassey, about 30 km from Murshidabad, on 23 June 1757. The fateful battle of Plassey was a battle only in name. In all, the English lost 29 men while the Nawab lost nearly 500. 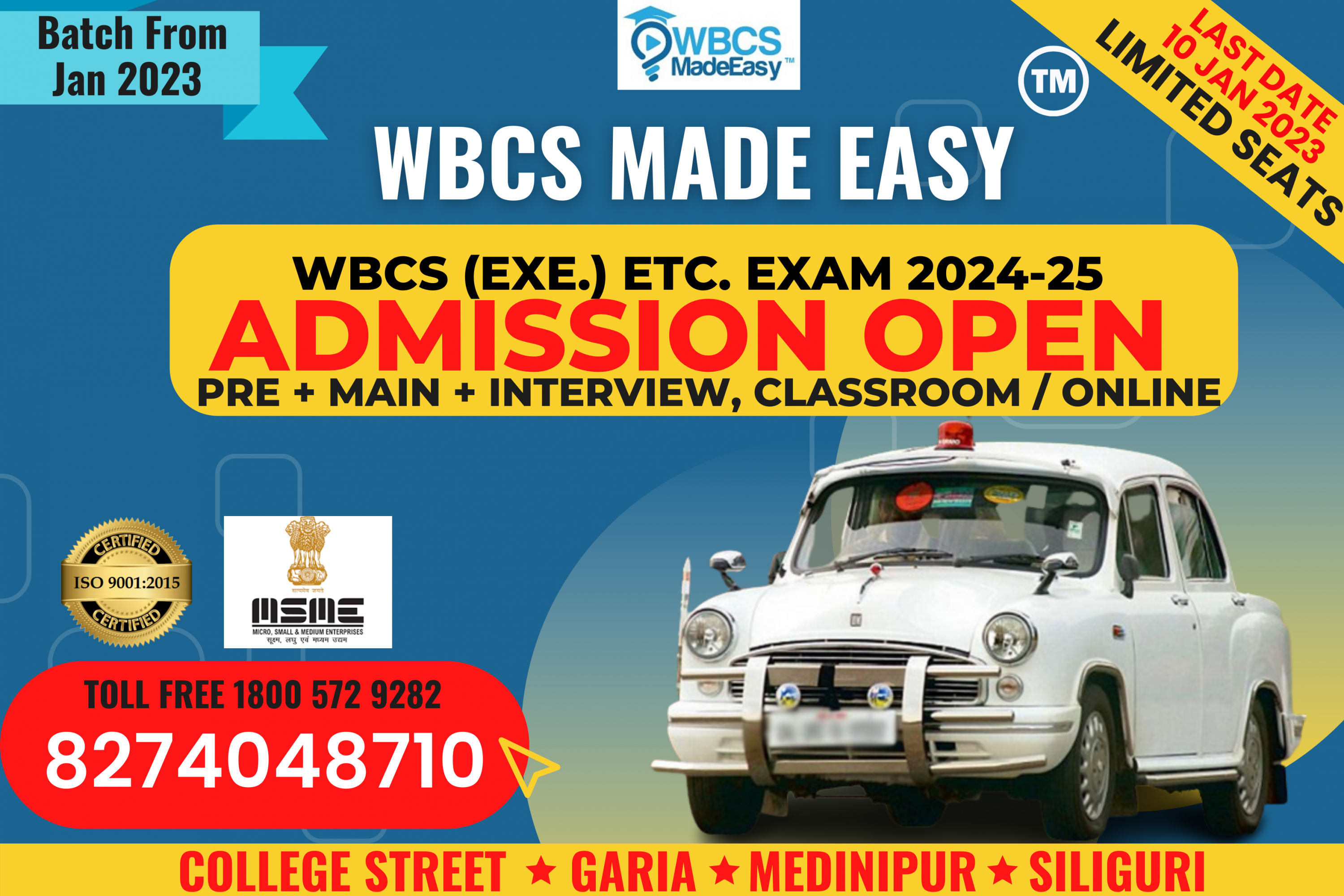