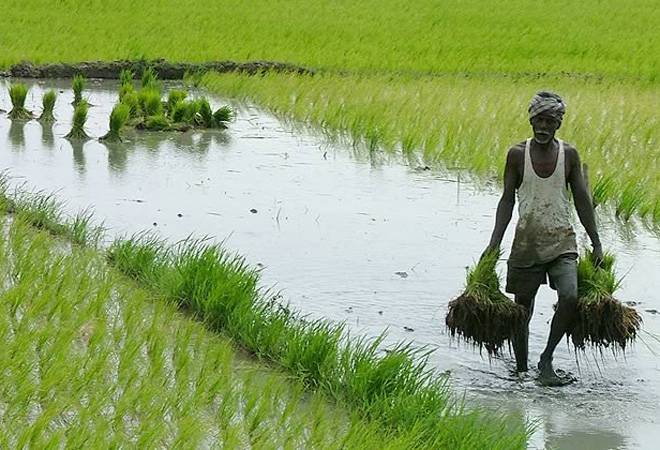 History is a reasonably popular optional subject that candidates choose in the W.B.C.S. mains exam. It is an important subject as far as the W.B.C.S. is concerned because history is covered in the  prelims exam and also in the general studies papers in the mains. If you are an W.B.C.S. aspirant you cannot get by without studying history.Before the advent of the British, an outstanding feature of the Indian economy was “the self-subsisting and self-perpetuating” character of its villages. The village itself consumed most of the food stuffs and raw-materials produced within itself while its need for handicrafts was met by the local artisans.Continue Reading Agricultural Labourers – History Notes – For W.B.C.S. Examination.

Each farmer carried on the cultivation of his farm with the help of his own family members. In such a society, there was little room for the existence of an independent and distinct class of landless labourers.

That is why landless elements were very insignificant in Indian villages till about the middle of the 19th century. Munro reported in 1842 that “there were no landless peasants in India” while a decade later, George Campbell found that “as a rule, farming was not carried on by hired labour.”

The establishment of British rule brought about certain fundamental changes in the self-sufficient village economy. The old production relations changed, separating the cultivators from the means of production. The peasants, dispos­sessed and pauperized, swelled the ranks of agricultural labourers.

The census commission (1931), surprised at the increase, tried to explain it away by pointing to the differences in the census methods. The reality is that the world depression and the consequent fall in agricultural prices compelled the small farmer to sell his land which was thus concentrated in the hands of the non-cultivating owners.However, this large population of agricultural workers was not equally distributed all over the country. Their proportion was the highest in Madras, Bombay and Central Provinces and the lowest in the Northern Provinces of the Punjab, the N.W.F.P. and the United Provinces. The eastern region occupied the middle position.To check the History Optional syllabus , Click Here.

The explanation for this does not lie, as the census commission (1901) holds, in the proportion of the depressed classes. Rather, the nature of the land tenure system, the period of association with the British administration and the availability of alternative sources of employment were the Chief deter­minants of the proportion of agricultural labourers to the total agricultural popula­tion in any part of the country.

The most important feature of the evolution of the class of landless labourers was the dispossession of the peasants of their lands. Therefore, their proportion was the highest in the ryotwari areas of Madras, Bombay and the central provinces where, in contrast to the Zamindari or Mahalwari areas, land could be easily transferred by sale or mortgage.

The disparity between the Mahalwari north and the Zamindari east can be explained by the fact that the British administration and its land settlements together with the disintegration of the traditional Indian village community started much earlier in the eastern Zone than in the North.