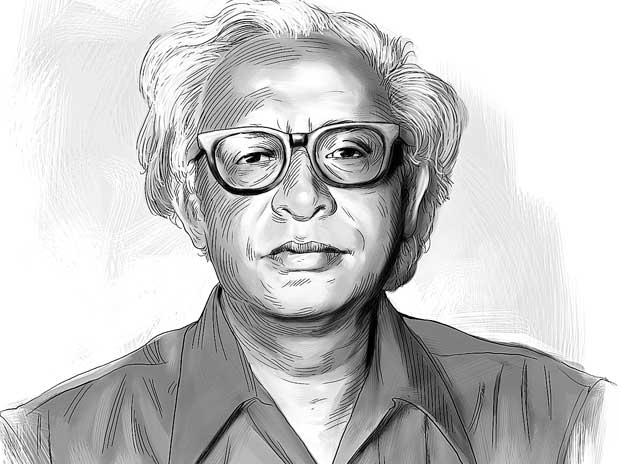 M.N Srinivas full name Mysore Narasimhachar Srinivas. He was born in 1916 in Mysore and passed away in 1999 in Bangalore. He was one of the best Indian sociologists. He was a Brahmin. His studies are prominent in the area of caste and its other classifications, sanskritization and many other topics which revolve around caste itself.Continue Reading Contribution Of M.N.Srinivas To Indian Sociology – Sociology Notes – For W.B.C.S. Examination.

He acquired his knowledge and doctorate in sociology in the University of Bombay. In the late forties, Srinivas went to the University of Oxford for his further studies. There he played a significant role and started bringing up ideas for sociology.

Srinivas’s perspective was different from another sociologist as he did not want to rely on a western textbook to study about his own country people. So, therefore, he himself participated and started with observation and fieldwork. Somewhere in 1940-42, He did a vast field work on Coorgs. He further talks about the unity and interaction among different castes present in Coorgs. Caste he covered was Brahmins, Kaniyas, Bannas and Panikas. He also discusses in villages we can see many independent castes.

Most of the years Srinivas only concentrated on studying caste and religion. He covered all the dimensions of the caste and religion prevailing in the society. He came up with the terms dominant castes, westernization, secularization and sanskritization. This all was the impact and outcome of the caste system.

Srinivas being from Brahmin caste which was believed to be superior he never hesitated to choose caste system as his main area of interest. He presented number studies how caste has its role everywhere be it be village or cities.

Now when we talk about book view. Srinivas always said what is given in book might be good as a reference but completely believing it won’t be useful. He gave more importance to field perspective. According to books all the caste elements, religion, kinship, geographical areas formulate Indian society’s foundation.

Srinivas always believed to know Indian society and its different aspects one has to go in the field use his own mind and observation and share what he or she has experienced. He said to study Indian society start with visiting different regions. Study that region and their functions. This is how you can know the nativity of those regions of Indian society.

He was awarded and honored by different institutions. The University of Bombay, the government of France and Royal anthropological institute placed several awards on his hand. President of India awarded him Padma Bhushan. He was also seen as one of the foreigner member in British academy and American Academy of Arts and Science.

Srinivas was greatly influenced by Radcliffe Brown an English social Anthropologist and by his idea of structure. Radcliffe was also his teacher when he was studying at the Oxford.

Srinivas was firmly determined to study religion, caste, and social changes. He studied every aspect of Indian society and its relationship with one another. Let it be different tribes, castes, peasants, and sections etc. His writing is of great efforts and done in the field in south India.