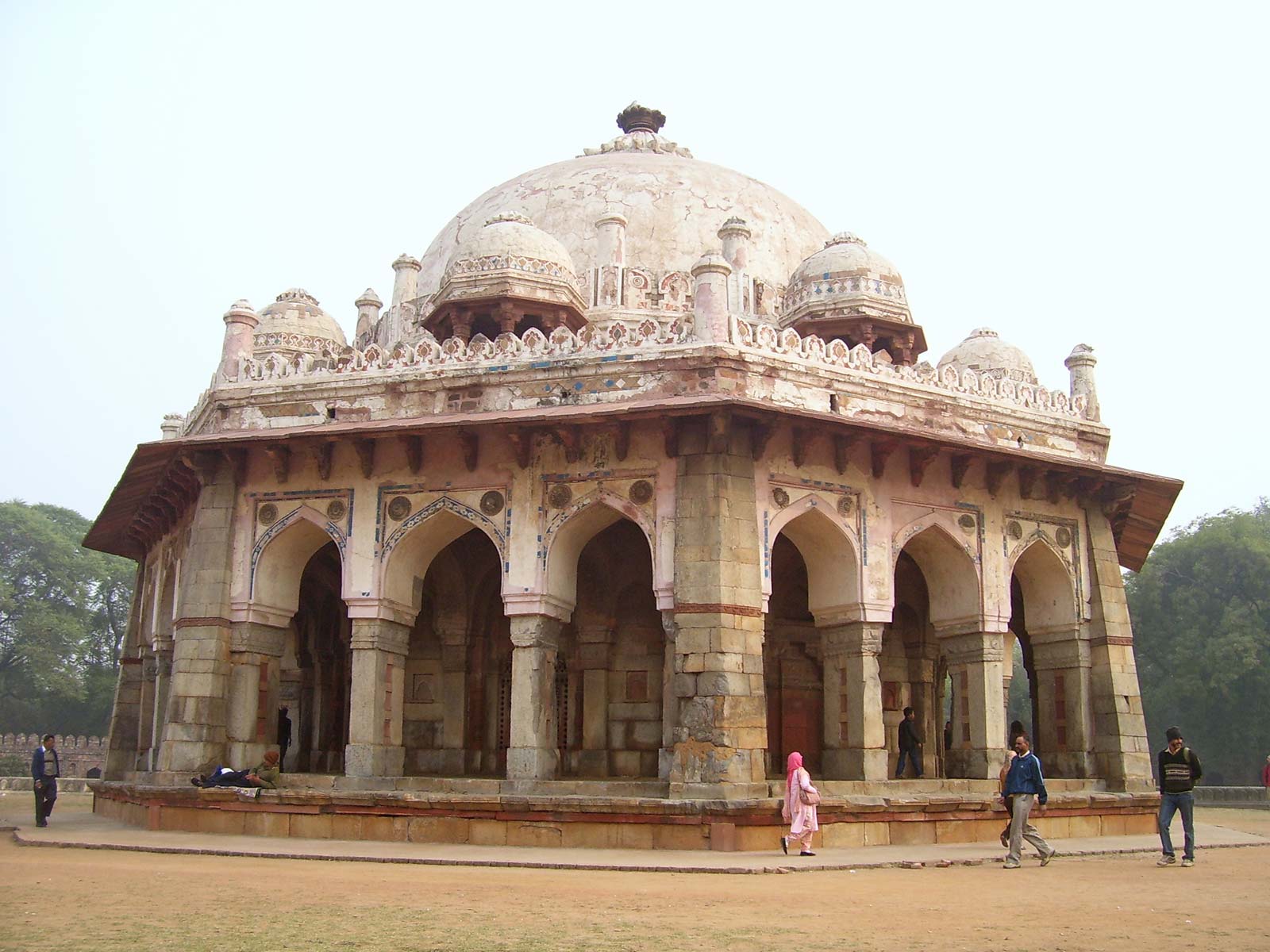 History is a reasonably popular optional subject that candidates choose in the W.B.C.S. mains exam. It is an important subject as far as the W.B.C.S. is concerned because history is covered in the  prelims exam and also in the general studies papers in the mains. If you are an W.B.C.S. aspirant you cannot get by without studying history.Sūr dynasty, Afghan family that ruled in northern India from 1540 to 1556. Its founder, Shēr Shah of Sūr, was descended from an Afghan adventurer recruited by Sultan Bahlūl Lodī of Delhi during his long contest with the Sharqī sultans of Jaunpur. The shah’s personal name was Farīd; the title of Shēr (“Lion”) was conferred when, as a young man, he killed a tiger.Continue Reading History Notes On – Sur Dynasty – For W.B.C.S. Examination.

After Bābur, founder of the Mughal dynasty, defeated the Lodīs, Shēr Shah of Sūr obtained control of the Afghan kingdoms of Bihar and Bengal and defeated the Mughal emperor Humāyūn at Chausa (1539) and Kannauj (1540). Shēr Shah ruled the whole of north India for five years, annexing Malwa and defeating the Rajputs. He reorganized the administration, laying foundations on which the Mughal emperor Akbar later built. He was killed by a cannonball while besieging the fortress of Kalinjar in central India.

Shēr Shah’s son, Islām, or Salīm Shah, was a man of ability and maintained Afghan rule despite dissensions. On his death in 1553, the Sūr dynasty broke up among rival claimants. Sikandar Sūr was defeated in June 1555 by Humāyūn, who occupied Delhi in July. When Muḥammad ʿĀdil Shah’s Hindu general Hemu threw off his allegiance only to be defeated by the Mughals at Panipat (1556), the Sūr dynasty ended. The Sūrs’ reign was a brief interlude in Mughal rule, brightened only by the brilliance of Shēr Shah. They were the last Afghan rulers of northern India.

Before coins were invented, cowrie shells were used as money in China. The earliest Chinese coins are small bronze hoes and knives, copies of the tools that previously had been used for barter. The knife coins (tao) were about six inches (15 centimetres) long and some bore inscriptions naming the issuer and giving the value.To check the History Optional syllabus , Click Here. Hoe coins bore similar inscriptions. Both types circulated during the 4th and 3rd centuries BC. Round money with a hole in the centre was issued about the mid-3rd century, but it was not until 221 BC that the reforming emperor Shih huang-ti (221–210/209 BC) superseded all other currencies by the issue of round coins (pan-liang) of half an ounce. (There were 24 grains in the Chinese ounce, and in the Han period the ounce weighed 16 grams.) These pan-liang coins were continued by the Han dynasty. The official weight of this coin was gradually reduced until it was replaced in 118 BC by the emperor Wu-ti’s five-grain (chu) piece, which remained the standard coin of China for the next three centuries; a break in the monotony of the regular coinage occurred in the archaistic innovations of the usurper Wang Mang (AD 9–23), who issued a series of token coins based on the tao and on square Japanese pu coins and various new round coins.